Can fetal development cause a poor economy? 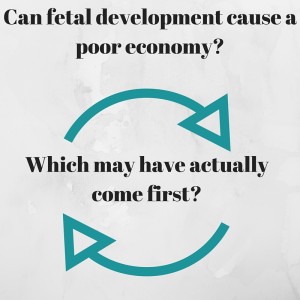 Yesterday on social media I asked “which came first the chicken or the egg?” because I wanted to get you all thinking about circular references. For those who have not heard of circular references it is defined as: a series of references where the last object references the first, resulting in a closed loop.

Yes, I am fully aware that it is not the same kind of circular references as the one aforementioned; however, I can’t help but see this consistent trend as I come across articles.

Economic research studies have shown that long term effects of any person’s life before birth can be measured through an economic analyses. For example, individuals who were in utero during a time of famine, chronic stress, or even a pandemic (to name a few examples) show lower education attainment, lower income, lower socioeconomic status, suffer higher rates of disability, more likely to be on welfare, have a chronic health condition, and other illnesses when compared to individuals who did not experience these situations in utero.

For example, in 1918 there was a flu pandemic which affected a third of all American women who were of child-bearing age. Fifty years later those same individuals who had been in the womb during the pandemic  had performed worse in school and were earning less than those slightly older or younger. Studies also found that even the men exposed were 20% more likely to be disabled. Therefore, this pandemic technically lasted throughout the lives of those exposed in utero.

Another study found that babies born to Dutch women who were pregnant during the 1944-45 “hunger winter” were more prone in adulthood to a host of health problems, including obesity, heart disease, diabetes, schizophrenia and depression.

In addition, there was a fetal-origins study which found that Swedes born in the months after the 1986 Chernobyl nuclear accident were 40% more likely to fail in middle school than those born just before or after. And get this; they were exposed to radiation in doses that is now considered harmless! Harmless to who exactly? Certainly not developing babies!

I know these are extreme examples, but don’t let that fool you! Even events in our lives that are not so extreme can have long-term impacts on our womb babies.

For example, another study conducted in Sweden found that the children born to women who had lost a relative while pregnant grew up to be more likely to suffer attention deficit disorder, anxiety or depression. Keep in mind that everyone goes through these situations differently and grieving can be a chronic stressor depending on the relationship.

In addition, there was a study with Bangladeshi and Pakistani families in England that found children whose first trimester in the womb overlapped with Ramadan, this is when observant Muslims fast from sunrise to sunset, lagged behind educationally when they were seven.

These exposures have an epigenetic influence on these womb babies which sets them up to be more vulnerable to these situations in life. Can this be changed? Most certainly! But it will take new lifestyle exposures starting after birth and continue throughout their life (like anyone else’s) to help them become less vulnerable.

According to Douglas Almond of Columbia University, “Well-designed and targeted interventions can be very cost-effective.” And as we have seen the cost can be effective both short-term and long-term.

So now you may be asking, “How is this a circular reference?” It is a circular reference because as a womb baby was exposed to these environmental factors they were then affected to have more vulnerability to chronic health conditions, lower cognitive ability, depression, welfare, and disability.

They may have not been living in a “poor economy” but their development set them down that path in one way or another. Then these adults have babies themselves and these babies go through a similar life path because of the environment they were born into based on their parent’s and in some cases even grandparent’s environmental exposers. Remember, when a woman is pregnant she is impacting her own baby and her babies reproductive cells (a.k.a. future grandchildren).

As I mentioned before it is not the same kind of circular reference as “which came first the chicken or the egg” but there is a similarity here in which one reference point brings us back to the other and back again, creating a closed loop. 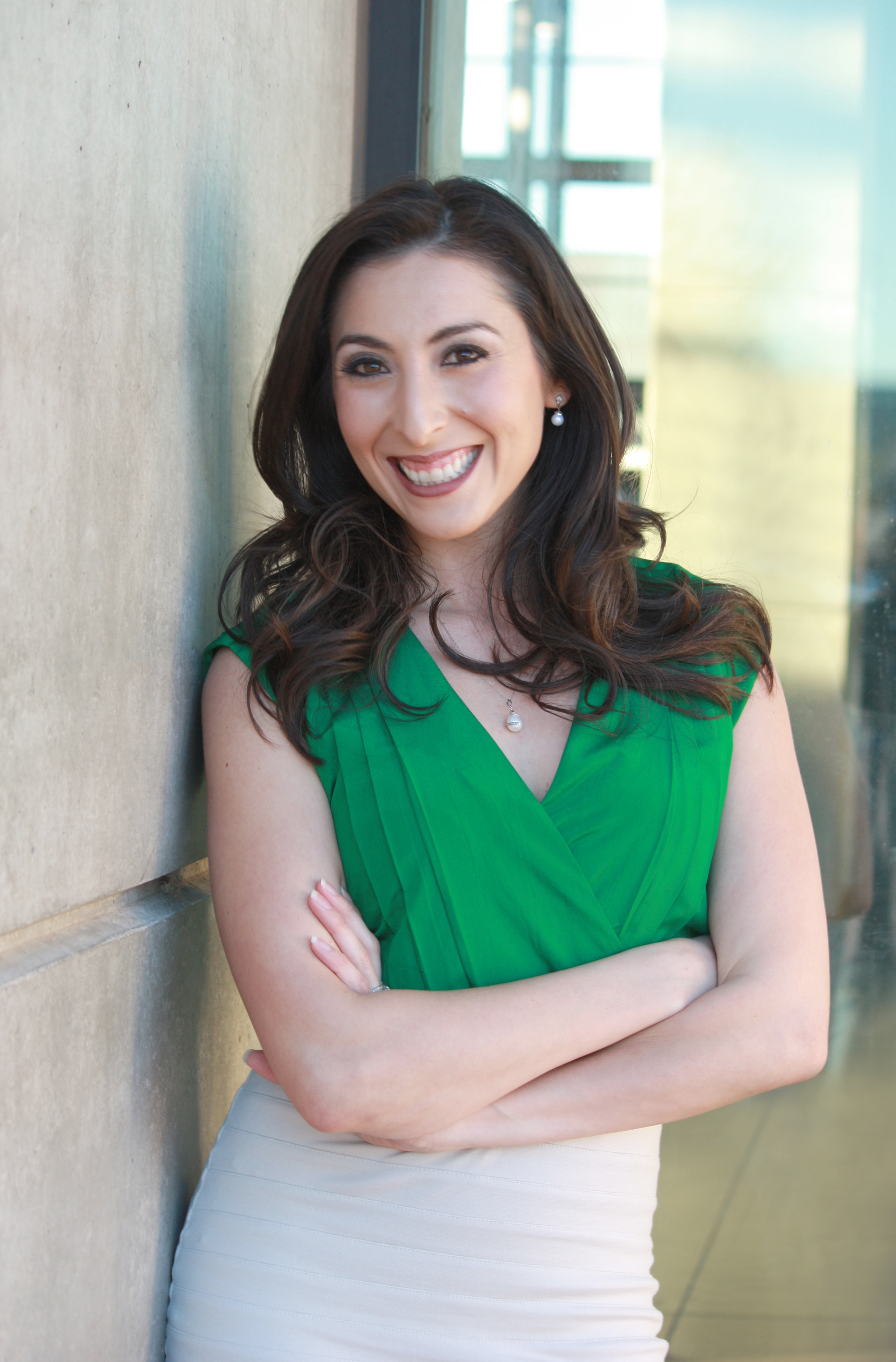